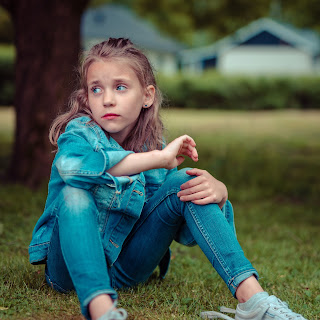 Like many of you, we decorated the house inside and out. We put up our tree and went shopping. We’re watching all the Christmas movies even though we’ve seen those dozens of times and even though we can recite the dialog along with the actors. We’re listening to holiday music, the only time of the year we can do that. Emily is between semesters, so she is home. Hannah has been home since she teaches in our district. We’re almost ready . . . I think.

Still have to bake. There will be last minute items to purchase. We have to pack for a trip back home to Wisconsin so we can spend time with family and friends. So, maybe we’re not almost ready. No, probably not.

I watch some of the kids walking the hallways of our school and I wonder what kind of planning and preparation is going on in their homes, in their lives. I know there are some who depend on the school for their breakfast and lunch, so I wonder how much, or if, they will eat over the break. As I purchase that shirt or sweater or gift card, I wonder what, if anything, these kids might find under their tree, if they have a tree. As my family and relatives divvy up who will make and bake and bring food and snacks for the annual gathering, I wonder what these kids have to look forward to, what might be on their table.

I’m very much aware of you, the adults, who walk our hallways, who put on a brave face and who teach our kids each day. I know some of you are carrying with you tremendous burdens that most don’t know about. You wear a smile and put on a brave face and say not much of anything or nothing at all, though each minute of each day, you carry with you that unwanted burden. Death. Illness. Financial struggle. Loneliness.

The holidays are supposed to be a season of joy, a season of happiness. For many of us, it is.

Something to think about . . .

Just In Time For The Holidays! My new book, Spiral Into Darkness is Available for Preorder
The cover description reads as follows:
He blends in. He is successful, intelligent and methodical. He also has a list and has murdered eight on it so far. There is no pattern. There are no clues. There are no leads. Two adopted boys, struggling in their own world, have no idea they are the next targets. Neither does their family. And neither does local law enforcement.

Use the promo code: PREORDER2018 to receive a 15% discount at http://www.blackrosewriting.com/suspense…/spiralintodarkness

If you do read Caught in a Web or any of my other books, please leave a rating and a review. I would appreciate it. Thanks for this consideration!

Photo: Janko Ferlic, Unsplash
Posted by Joseph Lewis at 10:27 AM